Wayne captures the essence, energy and personality of a true showman as he celebrates the career of Sammy Davis Jr, through Vaudeville, Las Vegas nightclubs, concert halls, musicals and film and television.

Featuring a cast of musical theatre dancers and band, Candy Man will capture your imagination and lift your spirits. 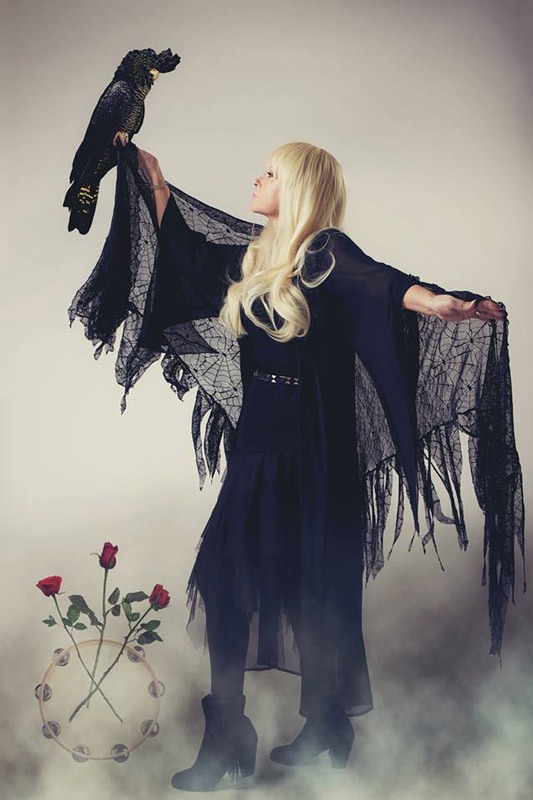 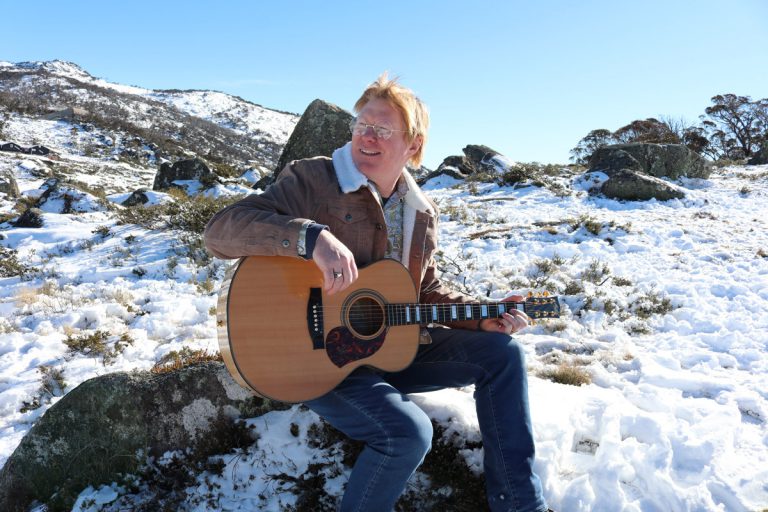